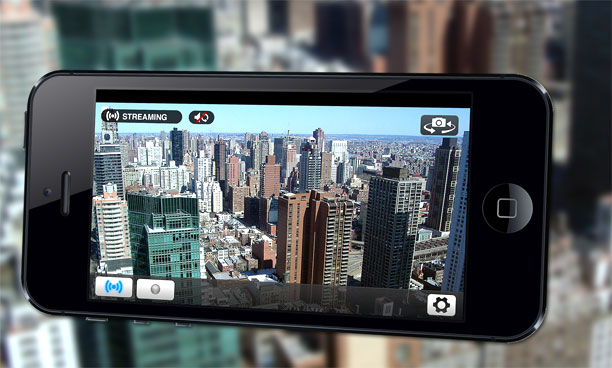 We’re looking at the Innovator’s Dilemma for our Emerging Media Platforms course this week, and the one thing that came to mind was the use of smartphones for newsgathering. They disrupted cellphones and cameras and revved up breaking news coverage to a blur.

Smartphone newsgathering is something I started in the late ’90s with a BlackBerry. The photos — forget video — were horrible, but I was able to share information in real time on social media and quickly communicate with the newsroom.

Once iPhones were released, a whole new assortment of technologies grew around it to supplement the iPhone’s basic abilities. Lighting. Extra lenses. Photo, audio and video apps galore. The iPhone remained a sustaining innovator with continual improvements to its technology over time, but it’s been challenged by Android phones that can do all the same things.

There are products, too, that can do just enough get by, but the iPhone and Androids rule. The newest technology to make some real headway is live streaming. I’m exciting to see where that takes us.