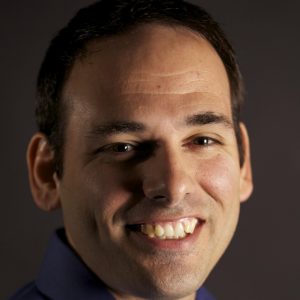 Previously, I was a freelance writer for newspapers and magazines and held stints as the online editor for local and products at Newsday, executive producer of News 12 Interactive and editor of Long Island Business News. I was also editor of The Long Islander newspaper chain.

I served 21 years on the board member of the Press Club of Long Island, serving three terms as its president, and I held two terms on the national board of the Society of Professional Journalists.

I‘ve won numerous awards for writing, blogging and social media, and received the SPJ Regional Director of the Year Award in 2005, as well as PCLI’s Phil Spahn Award. I am also a Long Island Business News 40 under 40 honoree.

In 2017, I was inducted into the PCLI Contributor’s Wing of the Long Island Journalism Hall of Fame.

That same year, I earned a master’s degree in communications, with a concentration in journalism innovation, from the S.I. Newhouse School of Public Communications at Syracuse University.

Additionally, I chair the Martin Buskin Committee for Campus Journalism at Stony Brook and I’m a member of the Energeia Partnership, a regional stewardship group.

I’m also a big lover of history, genealogy and my grandparents’ old recipes.

My life in journalism: Always adapting