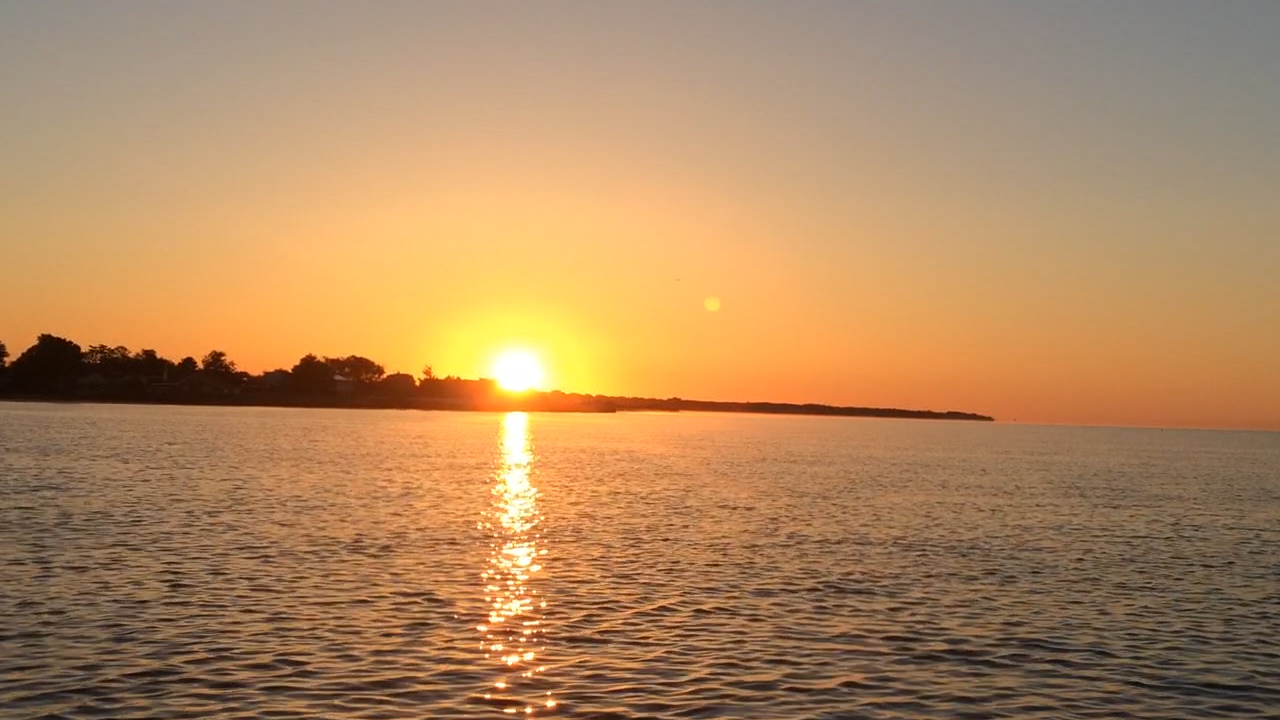 I live on the South Shore of Long Island, in between the main business districts further west and the Hamptons to the east. What we lack in some areas we make up for in nature’s beauty. I live next to a national wildlife preserve that’s flush with fauna and has a lovely river to canoe, kayak or fish in. And I’m near Smith Point County Park, which features a big beach that stretches miles and connects to Fire Island.

I witnessed a sunrise in Patchogue, a few miles west, a while back, that was breathtaking, and I would love to see what it looks like in various other areas of the South Shore, including at Smith Point. The area has many twists and turns, so people from one area may never get the same experience.

Now, the good thing is that the beach is more than 5 miles from any airport, but Suffolk County law requires that anyone operating a drone on county land have a permit.

“If you are landing or launching a drone from a county park, you are supposed to get a permit,” George Nolan, a legislative counsel, told the Long Island Press in 2015. “That is the essence of the bill…When you operate in the park, it has to be within your line of sight.”