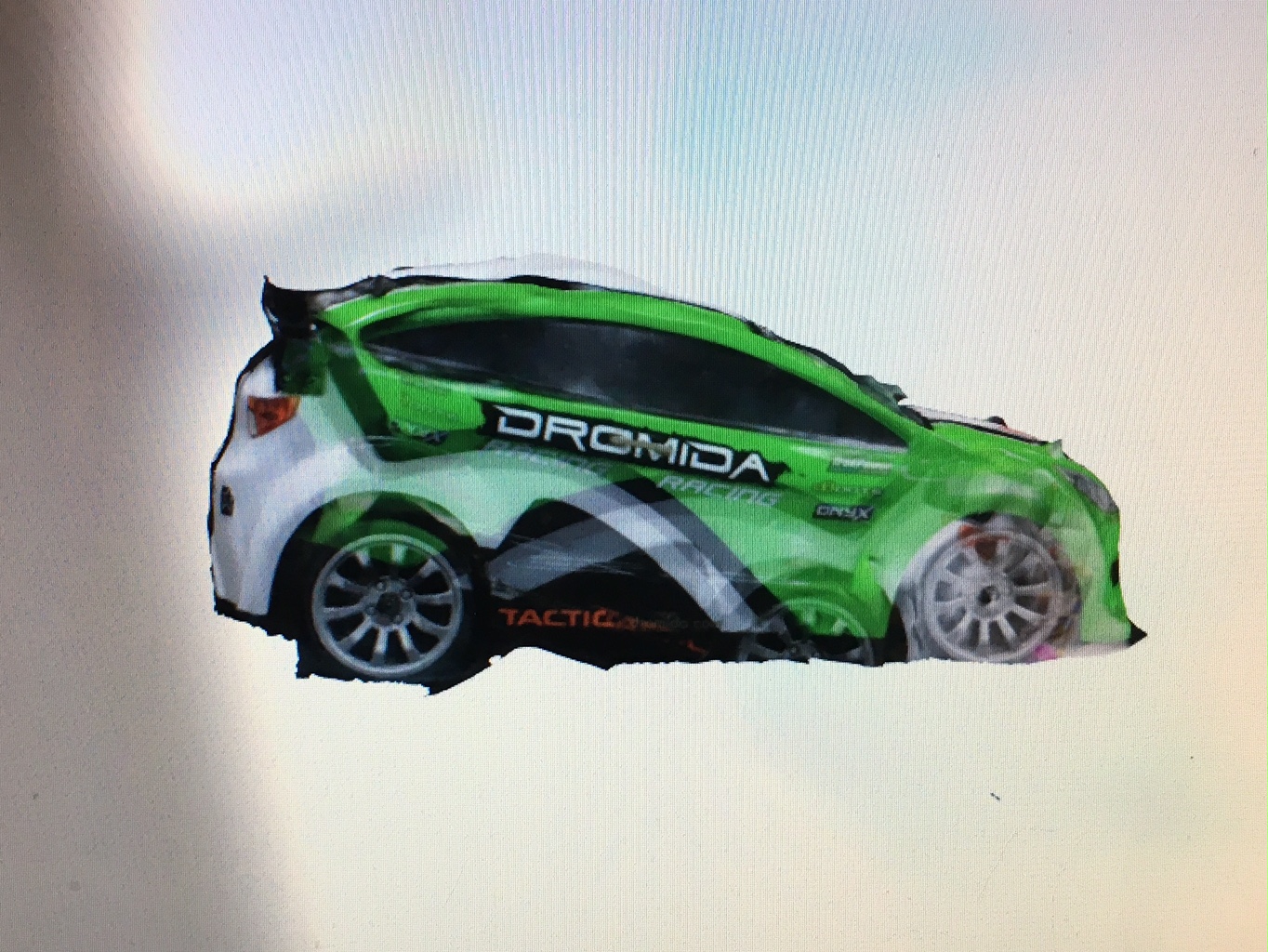 Posted at 18:09h in Syracuse by Carl Corry 0 Comments
Share

This week’s studies on 3D imaging– from photogrammetry to scanning — got me thinking about how it possibilities, limitations and certain improvements in technology that will make it easier to use.

First, we were able to create our own photogrammetry 3D objects using an app and a free desktop program. Then we shared it on a site called Stetchfab. I chose a radio-controlled car to test as my subject. The app says to take 20-40 photos that would be used to create the 3D model to be based on. I had a feeling it would be a little quirky. I didn’t think it would takes a four attempts — at a few hours each time to process, before the app produced an object. All together, I’d say it took no less than 24 to produced the model featured above. And it’s missing a portion of the car. 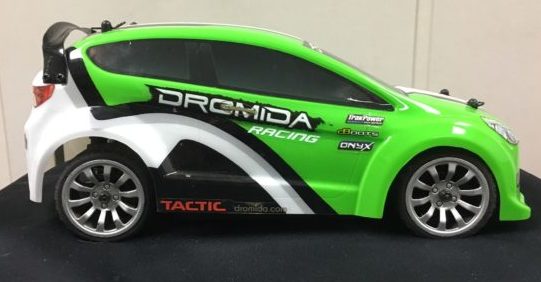 This kind of technology could be used in features about historical items and using interactive elements that turns people into game characters. But the technology needs to work out its kinks and be quicker to be fathomed for more fast-paced scenarios.

3D screening seemed less quirky and held lots of opportunity to create, or recreate, high-quality content, but the technology is relatively expensive and again it would take a lot of time to put together. For big projects trying to put things into context, with annotations added to the scans, this can be incredibly impressive.