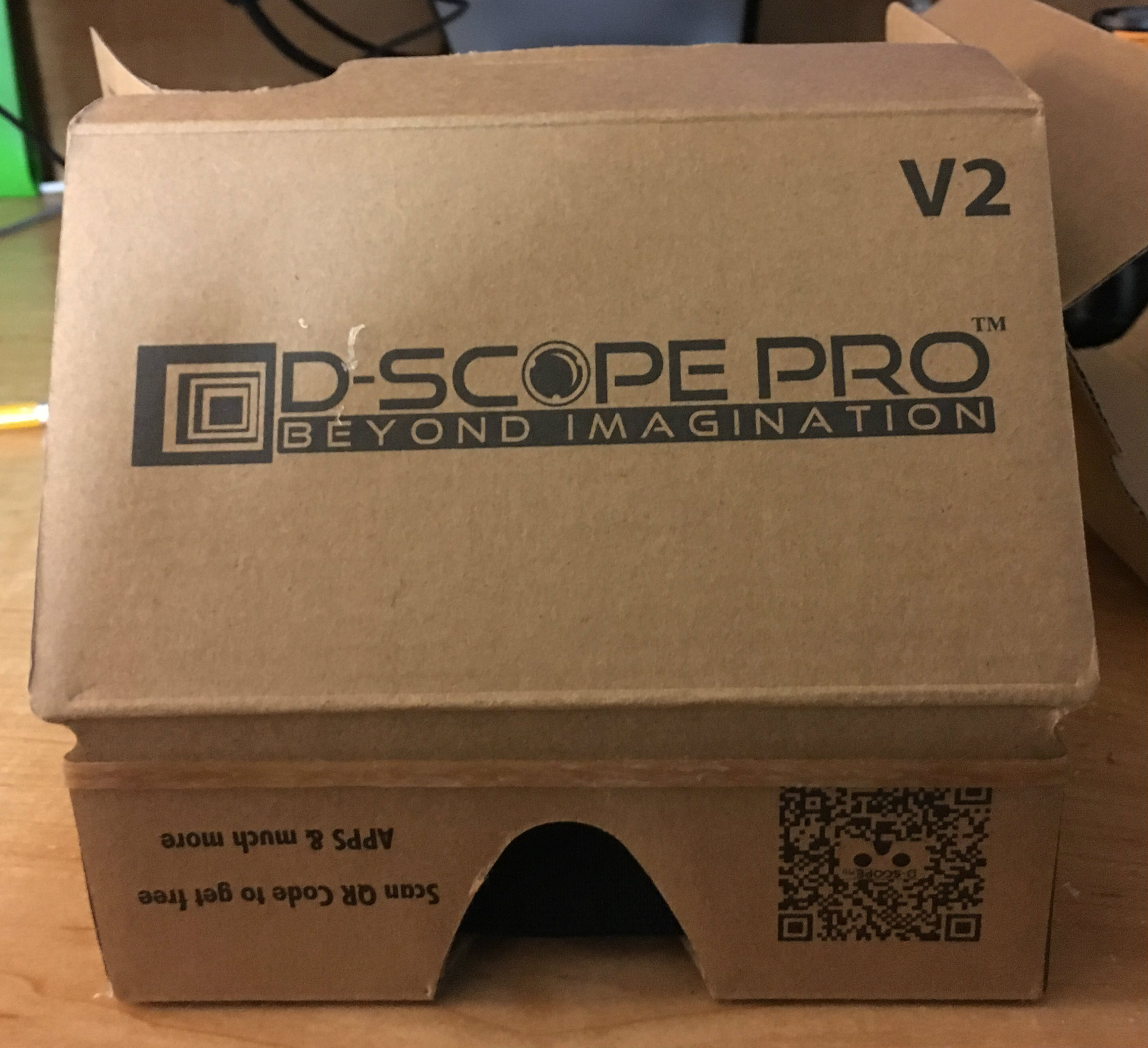 Posted at 20:44h in Syracuse by Carl Corry 0 Comments
Share

This week in our Emerging Media Platform classwork, we went into some detail about how 360 videos are created, how quickly the technology is advancing, and some of the challenges that lie before it.

We took a look at some of The New York Times’ projects, including “The Displaced,” which is about how people from various parts of the world have been pushed out of their homes due to war or strife.

This was the first time I used Google Cardboard, the visor that lets you see 360 videos in 3D. It took some getting used to, but the sensation of living in a the world that the producers assembled make it well worth it. Africa, the Ukraine, Lebanon. I was right there.

Other examples we saw were grainy, had “paralax” problems — the fuzzy part of a video due to a lack of visual overflow from the cameras used in its production — and tested the boundaries of what we could and should consider journalism.

Regarding the latter part, some believed “The Displaced” inappropriately staged scenes. To me, the story was told in documentary style and it did not endeavor to distort the truth.

In the end, what I learned is there VR offers many opportunities for both technical folks and storytellers, who are many times one in the same, and picking up a few tricks on how to accomplish my own VR video will only enhance my ability to tell great stories.